A community with spirit & style.

Tay township is a relatively large rural area with a smaller population towards the shores of Georgian Bay. Strong in heritage and recreation, Tay township is still home to many full-time residents and seasonal adventurers. Tourism is a huge industry in the summer months given the beautiful cottage country atmosphere.

Tay township has a permanent population of around 10,000 people making it one of the smaller communities within Simcoe County. Port McNicoll is one of the larger communities which was the home port of the Canadian Pacific Railway’s Great Lakes Services, as well as the western terminal of its Georgian Bay and Seabord Railway. While shipping made Port McNicoll a vibrant community, the lumber industry built and shaped Victoria Harbour, another popular community. Several heritage properties testify to the pioneering and entrepreneurial people who lived here, including an array of churches, a library, former lumbermill homes and even a lighthouse.

The Edwardian Era lives on in Port McNicoll, as the restored SS Keewatin, a steamer that carried passengers to and from Thunder Bay can be found here. Restored in 2011, the ship is open for tours between late April and October. 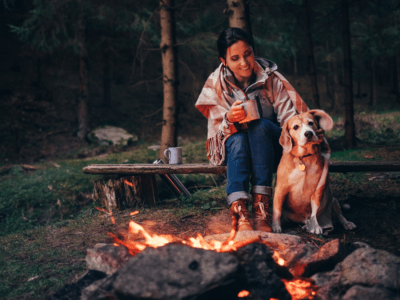 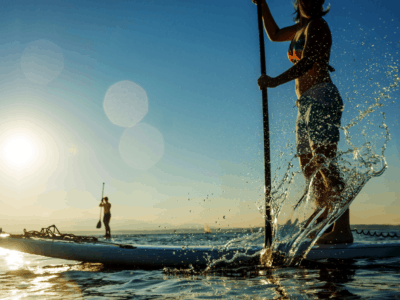 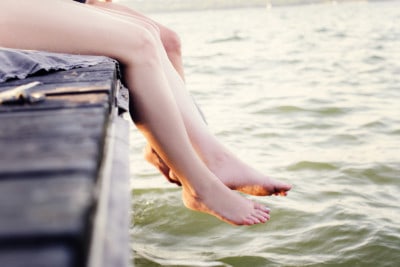 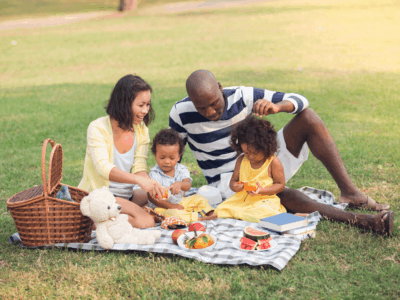 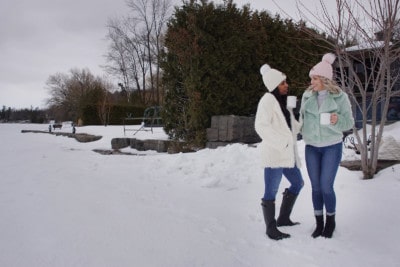 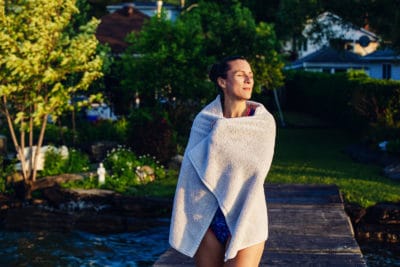 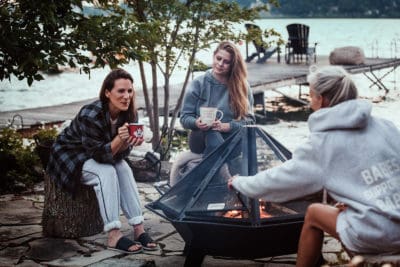 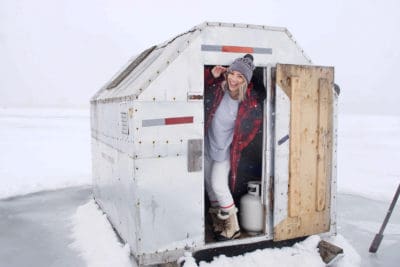 The Georgian Bay Coastal Route is a nearly 1,400km round trip bringing you to some of the most scenic locations around Ontario’s great lake; Georgian Bay. Bringing you through Manitoulin Island, Sudbury, Killarney, Bruce Peninsula, Wasaga Beach and right pas Tay township.

The Keewatin stands not only as the last remaining Great Lakes Passenger liner, but as the last of the Edwardian built passenger liner steamships in the world. Representative of a bygone era the public is encouraged to take a tour through the museum to learn about the history of the region. 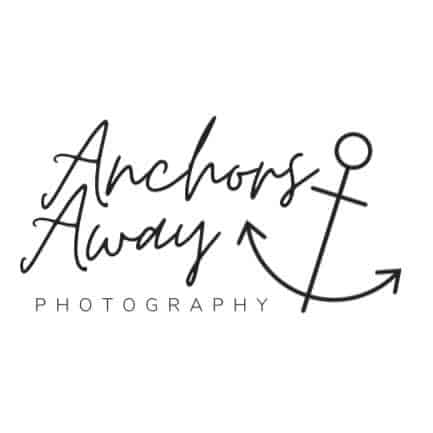