Freshwater, wildlife, and friendly people at the gateway to Algonquin.

Huntsville is the largest town in Muskoka, just a short drive away from the stunning Algonquin Park.  The town is nestled in the hills and rocks of the region, creating beautiful vistas for exploration. With a population of just under 20,000, the town is a go-to for people from across the province and beyond for summer cottage fun.

Steeped in history, Huntsville was founded in 1869. The town boosts over 40 parks, beaches and playgrounds.  Trails extend across the region, and the multiple lakes and rivers offer many outdoor opportunities.  As a waterfront community, three lakes surround the town: Mary Lake, Lake Vernon, and Fairy Lake.  The downtown area is home to shopping for all tastes – form modern shops, to arts and antiques.  There truly is something for everyone in this community.

Skeleton Lake to the west of the town centre in Huntsville is also called The Pool of Bones. This body of water’s name has a rather literal history. It was so named because surveyors working in the area found two skeletons resting on the rocks by the water. The local Aboriginal chief told the workers that the eerie remains are that of a mother and 14-year-old son who were too weak to move on when food became scarce. 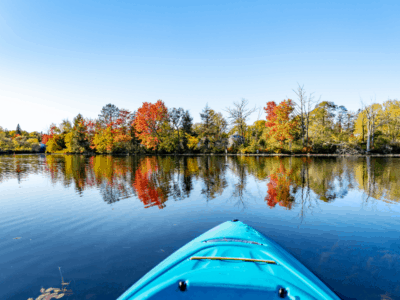 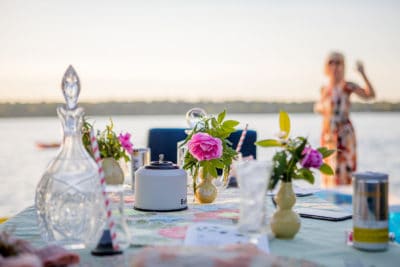 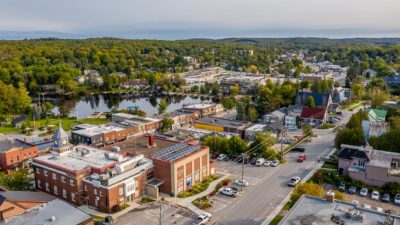 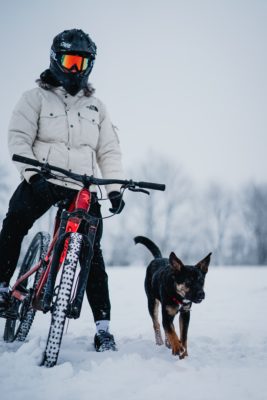 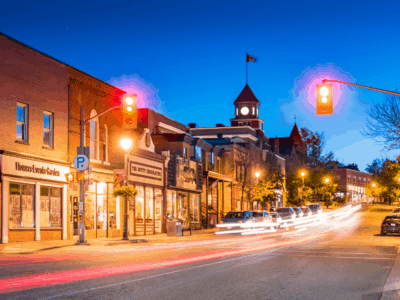 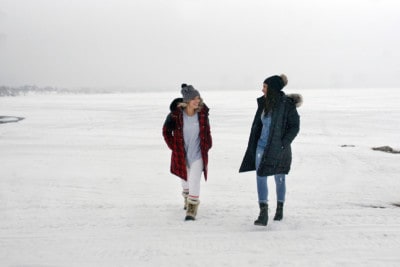 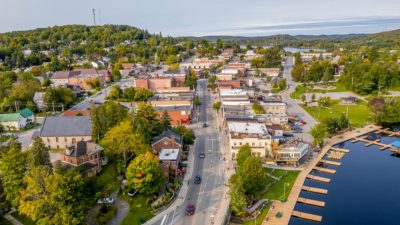 Take a step back in time at the Muskoka Heritage Place and enjoy a steam train ride aboard the Portage Flyer Train.  The station is a recreation of a 1920s train station, where you can learn all about transportation before the busy world of highways came to be.  Passengers embark on a 30-minute train ride along the Muskoka River out to Fairy Lake Station.  Children and adults alike are welcome to see the steam engine and learn more about the history of steam trains. 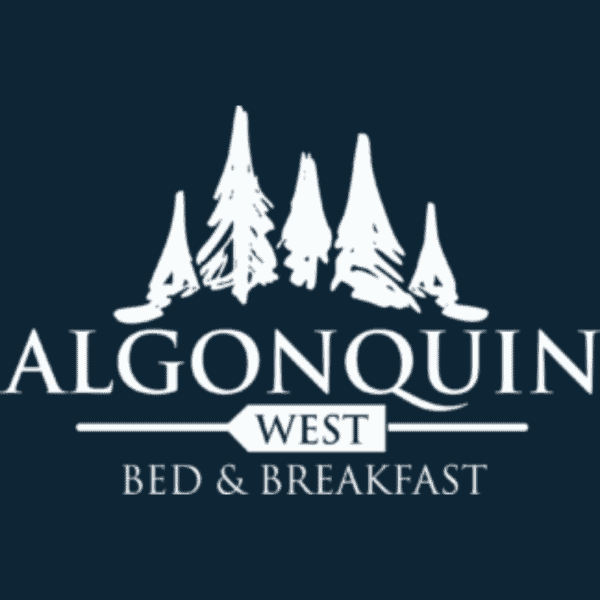 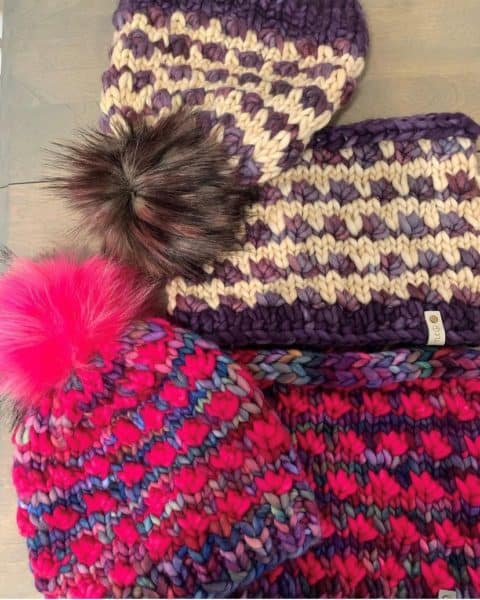 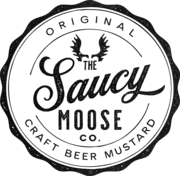 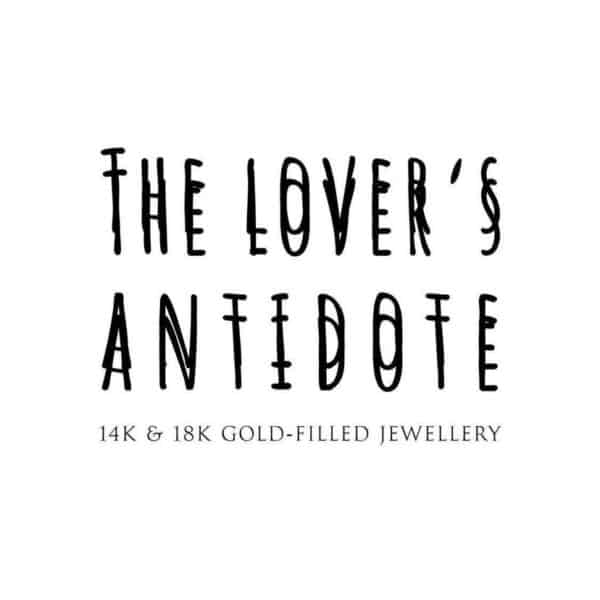